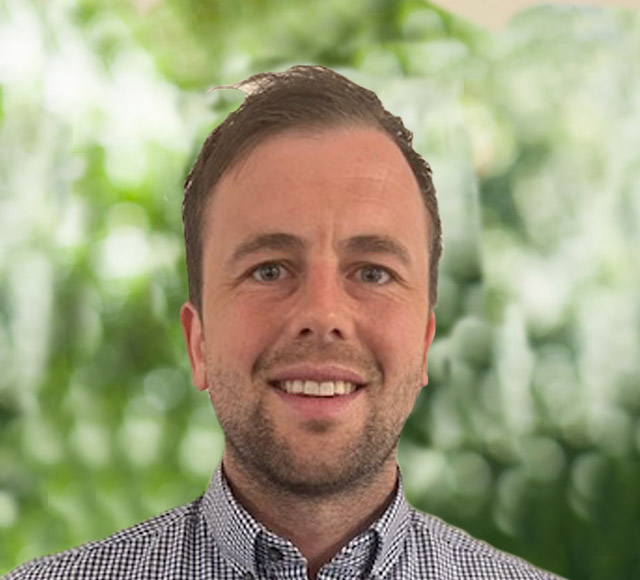 Upon completion of his PGCE, Leo has committed his professional career to the Special Educational Needs & Disabilities sector.

Leo joined a specialist therapeutic provision as a PE and Maths Teacher for children with Social, Emotional & Mental Health Needs and delivered across Key Stages 2, 3 and 4. Leo quickly progressed to Senior Leadership, initially as Head of Education before being promoted again to Deputy Headteacher within 3 years. In this role, he led on a variety of school improvement initiatives, and developed the curriculum to the point that the school increased its accreditation opportunities and exam results significantly improved. Leo left this school as part of an Ofsted recognised Outstanding Leadership & Management team.

Next, Leo progressed to become Headteacher of a new school where he successfully completed the pre-registration inspection process, recruited the staff team and successfully transitioned in the school’s first ever pupils. During this time, he also completed his NPQH.

Based on the school’s success, Leo was then promoted to the role of Principal where he had overall responsibility for an estate of the school and 10 residential children’s homes. Here, he was tasked with supporting the strategic vision of better aligning educational and residential resources, before leaving to join Edison Young People.

Leo is incredibly passionate about improving the lives of vulnerable children and young people, especially those in care and he is dedicated to driving forward the Edison Young People vision. In his spare time, Leo is a keen hockey player. He has previously captained his county and been a part of the England Hockey Junior Coaching set up. He has now returned to his local team where he player coaches.

If you would like to contact Edison Young People, please complete this form. We would be very happy to hear from you.

Our schools can also be contacted through their individual websites.